The Friendly Almshouses, known as the Friendly Female Society until 1938, was established by a group of women in 1802 as a grant-making charity to help “… aged and poor women of good character residing within ten miles of St Paul’s Cathedral”. From its earliest beginnings the Charity secured royal patronage, including that of Queen Victoria and Queen Alexandra, and HM Queen Elizabeth the Queen Mother who was an active Patron of the Charity from 1938 until her death in 2002.

The administration of the charity was not restricted to any religious sect or creed, and the Society was to be ruled solely by love, kindness, and an absence of humbug. Dependent in its early days for support on charitable sermons and addresses by eminent men, the Society became a popular cause in some quarters, even to an embarrassing extent, with one clergyman in 1805 offering to give a lecture every Sabbath evening for its benefit.

From the outset cases were considered with sympathy and kindliness by the ladies of the Committee. It is true that the applicants were referred to in the phraseology of the period as "old objects", but their piety and their distressed conditions and infirmity were always emphasised. They were certainly old - out of fifty "objects", one was 105 years of age, five between 90 and 100, and twenty-seven between 80 and 90 years. One pensioner, Elizabeth Love, who died in 1838, attained the age of 110, so well was she cared for by the Society. 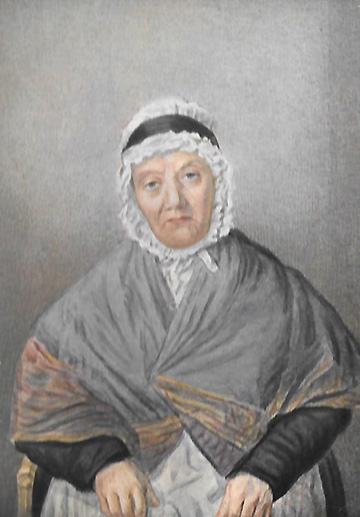 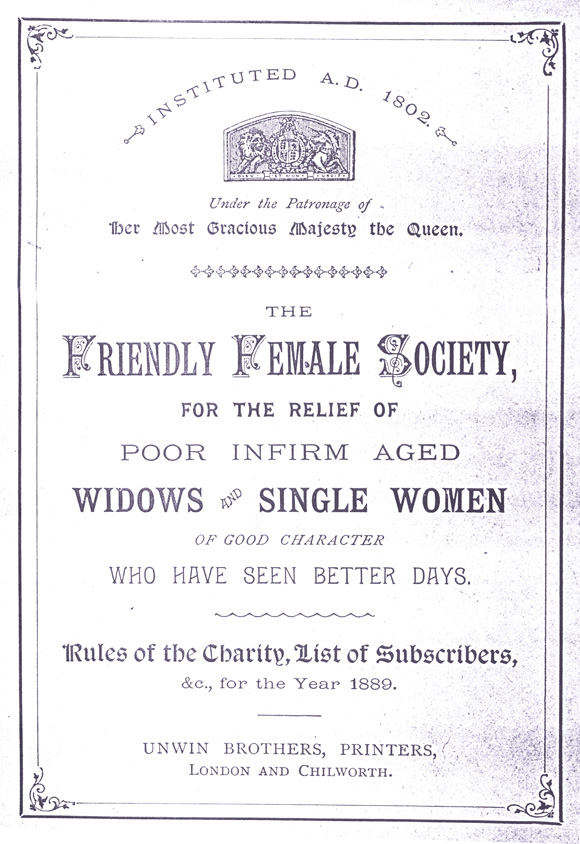 Having found that many of the women coming to them for assistance needed a roof over their heads as much as anything else, in 1819 the Committee decided to develop their original plan by erecting some almshouses. A suitable site was found in Chumleigh Street, Camberwell, funds were raised, and by 1847 forty women were accommodated there. The Camberwell almshouses were mostly destroyed by enemy action in the Second World War, though some of the buildings still exist as part of Chumleigh Gardens. As a result, just after the war, The Friendly Almshouses relinquished its interest in this site and concentrated its activities in Brixton, where the present almshouses were built in 1863 on what is now Stockwell Park Road. 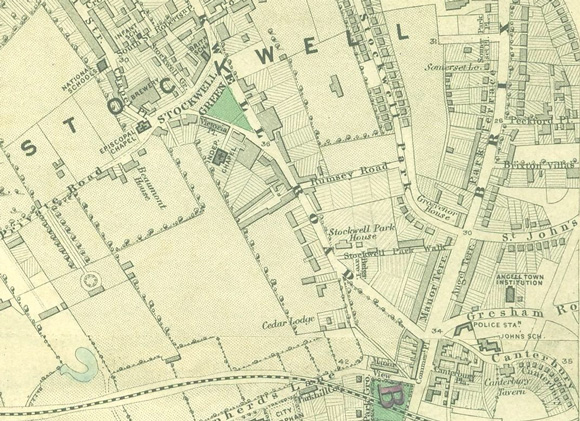 Of the original seven houses in Brixton, known as Victoria Cottages and providing accommodation for 28 women, only four remain. The three cottages irretrievably damaged by enemy action during the Second World War were replaced by Colville House, named after Lady Margaret Colville (a former President of the Friendly Almshouses and mother of current President Mrs Harriet Bowes-Lyon). In the late 1950s, the Committee purchased some neighbouring land, on which Martindale House was built in 1961. Comprising four flats and accommodation for a resident warden, this building was named after Hilda Martindale, Chairman during the war years.

This history is based based on a booklet by Hilda Martindale published in 1939. Read the full original here.

Planning for our re-development programme began in 2007, and as part of this Colville House was demolished early in 2015. We currently have seventeen flats available for occupation, distributed between Victoria Cottages and Martindale House, but following the rebuilding of Colville House there will be 38 flats in all. Completion of the new building is expected by early 2019. 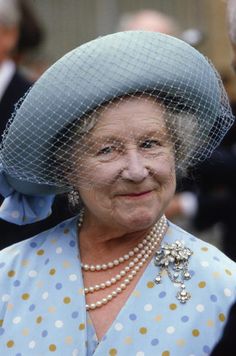 Her Majesty the Queen Mother was both Patron and loyal supporter of our work.

Throughout these years of rapid change the Charity continued to rejoice in the unfailing interest and support of its Patron, HM Queen Elizabeth, the Queen Mother. The year 1973 was made particularly memorable by a visit from Her Majesty during which she met residents in their homes and took tea in the Community Room with committee members, the Charity’s trustees and the architect. In 1990 and again in 2000 the Charity was represented by groups of committee members, staff and residents in the celebrations on Horse Guards Parade to mark our Patron’s ninetieth and hundredth birthdays. Today, we are grateful for the unfailing support of our President, Harriet Bowes-Lyon, who succeeded her mother Lady Margaret Colville following her death in 2004.

The Charity has faced many challenges over the years, but nevertheless maintains its focus on meeting the needs of women who might not otherwise have ready access to decent and affordable housing.